The Rules of Partisan Politics 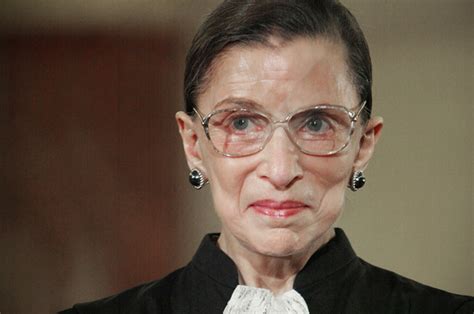 The prior paragraph and the following one come from the New York Times  (David Leonhardt, 9/21/20).  Like many people on the left side of the political divide, I love and venerate Justice Ginsburg’s memory. But like so many liberal voters and political-types, we have been playing by different rules than the Republicans. We have assumed for too long that the Supreme Court was meant to be above partisan politics, while the Republicans act like Court appointments are the ultimate partisan weapon. Justice Ginsburg couldn’t, of course, time her own death, though she hoped to outlast Trump’s reign. But read on to see how other left-leaning justices miscalculated their retirements.

Further, in 2016 we had the refusal of the Senate Republicans to consider replacing the deceased Antonin Scalia during President Obama’s last term in the same year as an election.  The voting was nine months away!  Yet now, only six weeks from the vote, the Republicans are pushing to allow Mr. Trump to make an appointment.

While it is a truism that “all’s fair in love and war”, fairness in politics is not even a consideration for Republicans. When will the Democratic hierarchy learn this simple but crucial lesson?

2 thoughts on “The Rules of Partisan Politics”