Well, Trump skated again, which means he will likely be back at us to salve his ego, which is why he became president of the USA in the first place.  Ego is why he does anything and everything. We can only wonder what his childhood was like. 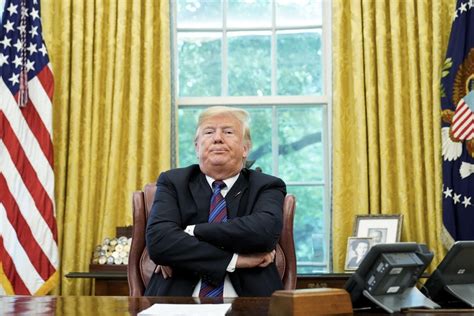 Maybe there is one good outcome of this failure to convict Trump when he crawls out of his gopher hole in the future.

To keep him out of public office in the future, knowing that Right Wingers will be supporting him en masse, his not getting convicted in the Senate may be enough to get Democrats and other reasonable people off their (our) duffs and into voting mode. One thing (among others) that Non-Right Wingers should be ashamed of is the woefully low proportion of people like us who actually vote.  Which is how and why the other side wins.

While nearly two-thirds of eligible voters did vote in 2020 (Washington Post), the highest percentage in over a hundred years, that is much less than in other countries.  And we can assume that the enraged Far Right will be voting at even higher levels.